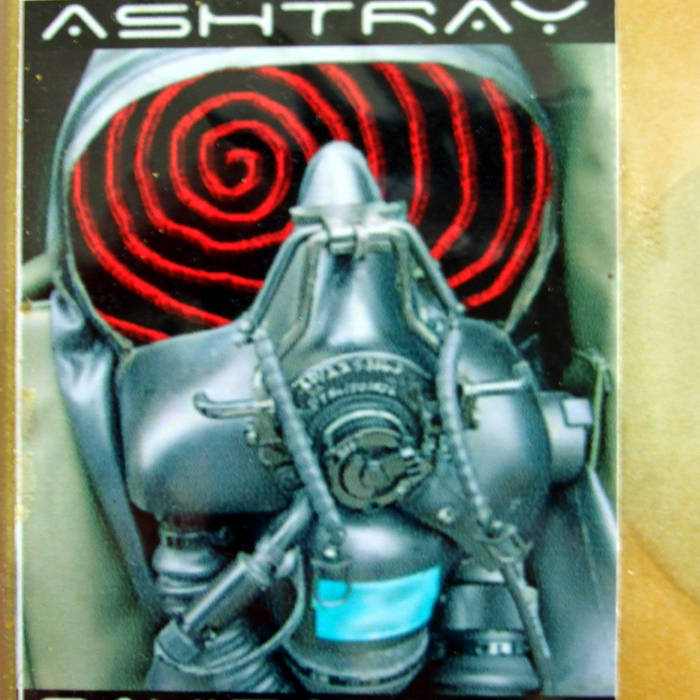 ....and a new one from easter 2009. Believe it or not, these are the first 2009 Ashtray Navigations recordings to be released, so there. And this is quite definitely the last in the "painted clamshells" series of CDRs (this time they are mostly yellow, fact fans).
Sort of a response to a review which described Ash Nav as "obviously Heldon-influenced"...news to me, but I decided to Go For It and prove the reviewer right.
But imagine a bunch of early 70s frenchmen playing all of their psychedelic records, all of their Ocora records and all their prog/fusion at once whilst angry drum machines beamed in against their will from an alternate future blast out very mutated hip-hop beats. Apparently Mr. R.Pinhas was an attendee at a Paris Ash Nav gig and is said to have remarked "I thought they only had pop music in England these days". This release may prove him right also.
This is also the first Ashtray release to be almost all digitally recorded....and you'll be surprised how fucked up it sounds - gawd bless technology for giving us so many options. Our most fun-packed CDR for a while.

Bandcamp Daily  your guide to the world of Bandcamp

Featuring interviews with the mighty Hiatus Kaiyote and genre-busting L'Rain.